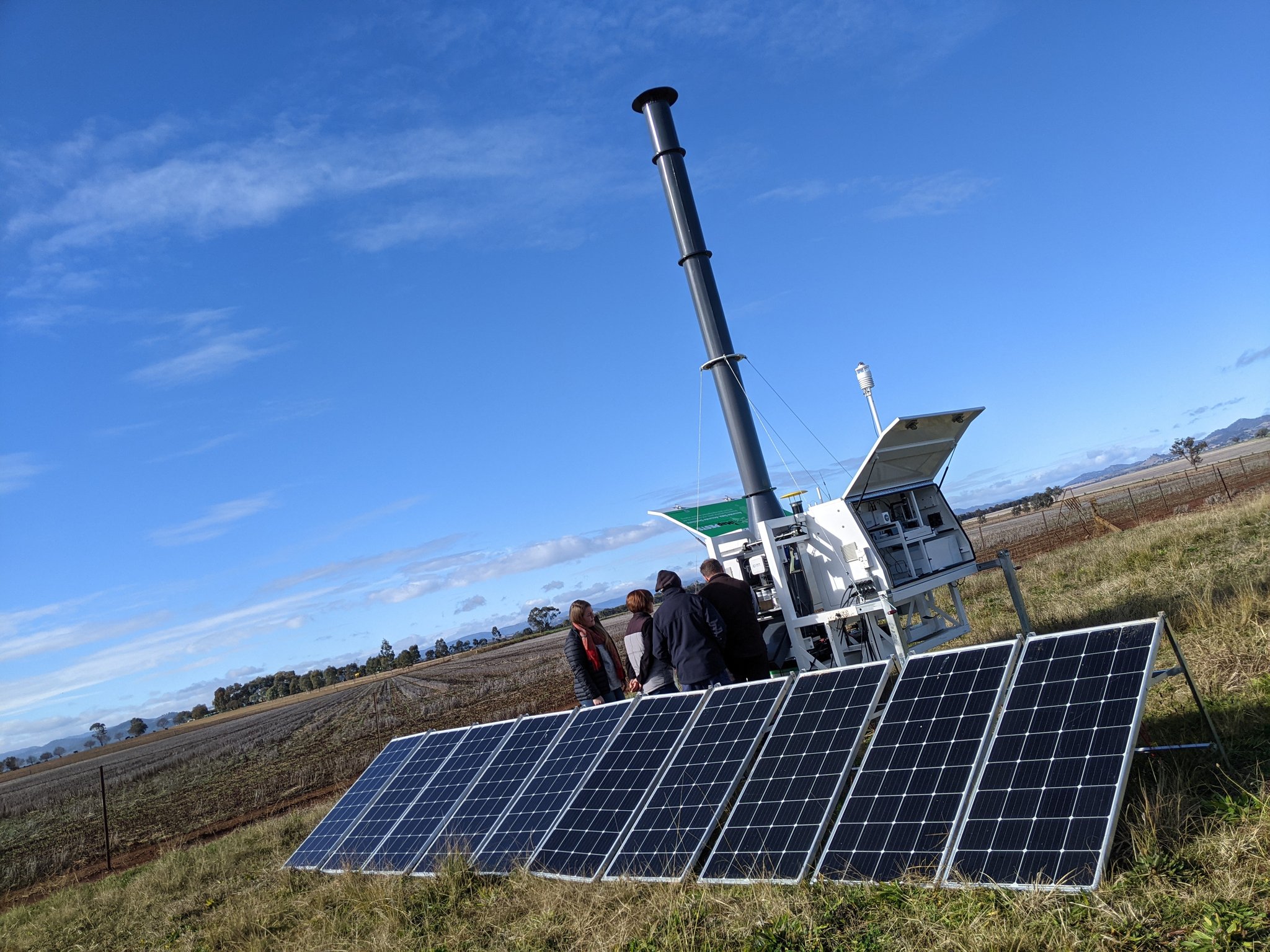 Sentinel 5 has been monitoring the presence of cotton & horticulture pests & pathogens at a commercial cotton grower property at Whitton in Riverina. During this trial, we’ll be sharing our observations with local industry through CottonInfo’s Kieran O’Keeffe.

CottonInfo’s Kieran O’Keeffe has been collecting insect samples from Sentinel 5 since early November.

In summary, thrip numbers are now starting to decline and no mirids have been detected yet.

Initial spray decision strategies in a cool start year are justified but follow-up sprays when numbers are declining and the crop is growing out of damage are not warranted.

Note that thrips populations will naturally crash in the field at about 50 DAS. This is very typical and this natural decline provides the opportunity for plants to recover. Plants will recover from less severe damage often with no yield loss or delay. This has been shown in southern NSW trials over several seasons.

Early season insecticide spray applications may seem a cheap option at the time but it will have consequences and lead to a reduction in beneficial insect populations. Cheap and early can result in expensive sprays later.